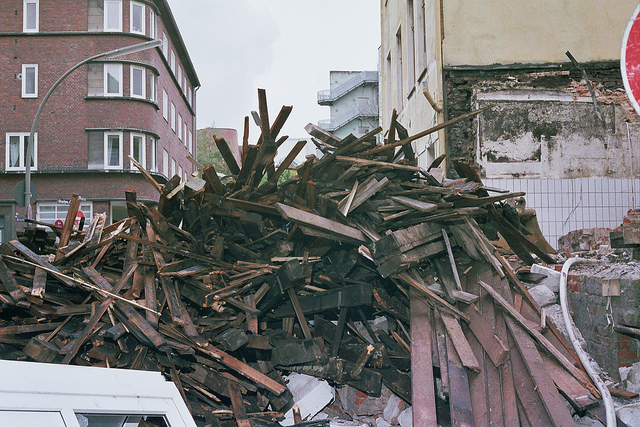 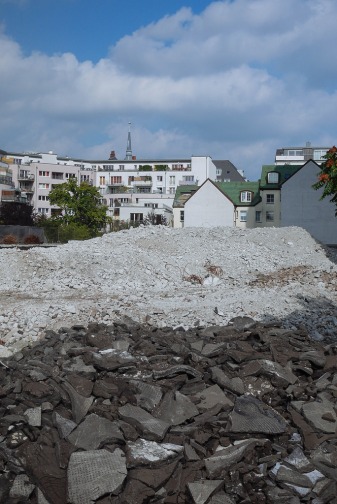 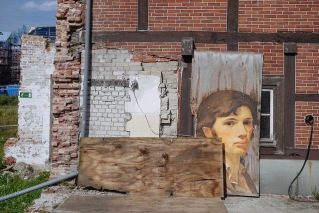 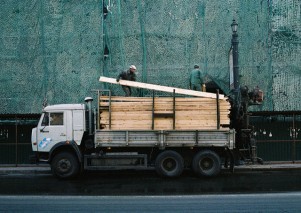 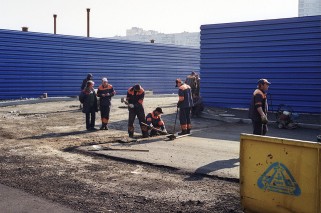 The whole project in high resolution is available here

// regram @ugolapietra Ugo La Pietra, Immersione Uomouovosfera, 1968 Designed as a place of isolation and decompression, diving can be here understood as an allusion to two opposing attitudes that were present in those years in the behavior of many: adhering to the transformative movements of society or withdraw. A simplification of the relationship between the individual and the environment. The isolation fostered by these environments should induce a series of sensory and symbolic operations which, on the one hand, make explicit the crisis of placing oneself within society and on the other the potential for the intervention of the form in the breaking of pre-established balances. Nevertheless, once entered the person is separates from the interaction with the surroundings, thus impeding any sort of action. The result is a crisis between the intention and reality, between meaning and agency. But it is precisely this ambiguity that makes this space a place of critical and fantastic self-reflection. Keywords: isolation, shelf, radical design #ugolapietra #radicaldesign #hafh #research #archive #contemporaryart #architecture #home #design #exhibitions #artproject #artcurator #whatishome #arthistory #documentingspace
Vito Acconci, Instant House, 1980 In order to fully manifest itself, Instant House has to be activated by the visitor by sitting on the swing at the center of the four panels lying on the floor. Pulleys attached to the swing raise the panels, becoming walls that enclose the individual. The interiors of the walls are plastered with American flags, but the person operating the work cannot see that the hammer and sickle of the Soviet Union flag has also been raised, pasted on the exterior of the sculpture. While presenting itself as a playful act, this action actually define boundaries, sculpturally manifesting the myopia of isolationism. Seduce by a seemingly innocent piece of playground equipment, participants become, on one hand, stooges in the home they have essentially built, unaware of their complicity in spreading propaganda. For Acconci the house becomes a prison, in which we voluntarily lock ourselves up, conditioned by the messages of those politics that feed us with rage and fear in order to fragment the social fabric and create alienated and hostile citizens. An ambiguity that reveals itself in the overlapping of symbols and in the impossibility of always seeing everything as it is. Keywords: propaganda, hostility, isolation, symbolism #vitoacconci #instanthouse #hafh #research #archive #contemporaryart #architecture #home #design #exhibitions #artproject #artcurator #whatishome #arthistory #documentingspace
Tracey Emin, Tracey Emin C.V. Cunt Vernacular, 1997 As Emin narrates her story of trauma and abuse, mixed with pleasure and success, the video takes the viewer on a journey through the artist's home. The artist is not visibly present in person until the last frames when she appears curled up naked on the floor of her sitting-room at the feet of her mother. Together with Emin's handwritten CV, that pairs with the video, they constitute her self-portrait that unfolds through the various rooms, the furniture, the objects and the ornaments that inhabit the house. The house as a representation of the soul, lived, used, abused and consumed by others. Keywords: body, family, domesticity, violence #traceyemin #tatemodern #hafh #research #archive #contemporaryart #architecture #home #design #exhibitions #artproject #artcurator #whatishome #arthistory #documentingspace
Dan Graham, Homes for America, 1966 - 67 Refashioned as an artwork intended for publication in a magazine, the series depicts a array of photographs of typical one-family suburban houses, emphasizing the similarities between the repetitive, Fordist system of post-war suburban housing developments and the serial approach of Minimalists like Steve Reich and Donald Judd. Received as a sociological critique, the work seems to actually have a much more documentary and descriptive nature. The row houses are addressed by Graham as neutral structures that describe a historical moment without allowing the human element to enter into the narrative. Keywords: urbanism, documentary, housing development #dangraham #homesforamerica #moma #hafh #research #archive #contemporaryart #architecture #home #design #exhibitions #artproject #artcurator #whatishome #arthistory #documentingspace
Laurie Simmons, Kaleidoscope House, 2001 The Kaleidoscope House was designed by Laurie Simmons and Peter Wheelwright in collaboration with Bozart Toys, which produced toys with leading contemporary artists for 6 year olds and above. The 1:12 scale modernist architectural house invited children and adults to fill it with an accessory line of modern furniture at an additional cost from contemporary furniture designers such as Dakota Jackson, Keiser/ Newman and Robert Kitchen. Similarly, the house also could feature paintings, photographs and sculpture by Peter Halley, Laurie Simmons itself, and Cindy Sherman, as well as realistic "action figures" of the artist, architect and family. At the time, Laurie Simmons was already well known for her photographs of dramatic tableaux set within dollhouses. The Kaleidoscope House aimed at reflecting the “kaleidoscopic” range of 21st-century families. Aside from this utopic, egalitarian vision, the work was canny and pragmatic, geared more towards collectors than children. Nevertheless, it is hard not to read this project as a reification of the house, solely intended as an object of desire, a status symbol. An architecture that is stripped of all functionality and life in order to become pure aesthetics. Keyword: toy, modernism, consumerism #lauriesimmons #dollhouse #hafh #research #archive #contemporaryart #architecture #home #design #exhibitions #artproject #artcurator #whatishome #arthistory #documentingspace
Robert Gober, Burnt House, 1979–80 Half Stone House (1979–80), one of Gober very first sculptures, featuring an array of seemingly incongruous motifs that aims at exploring and challenging personal issues relating to childhood, sexuality, and religion. The house was build using materials he had found on the streets and it was first conceived as a way to easily make some money. Similarly, Burnet House resembles the typical home of a middle-class family that instead of fostering feelings of comfort and security, incites danger and unease. The house seems eerily abandoned. The roof and top floor windows have been charred by a fire. In the silence and emptiness evoked by the sculpture the viewer is pushed to projects all his fears and disorders. Keywords: abandonment, neglect, danger #robertgober #hafh #research #archive #contemporaryart #architecture #home #design #exhibitions #artproject #artcurator #whatishome #arthistory #documentingspace
%d bloggers like this: